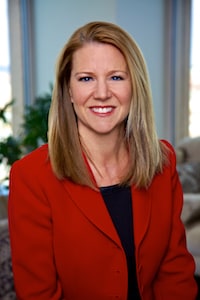 Below is an example of a medical malpractice opening statement given by Laura Zois in a brain aneurysm misdiagnosis case. 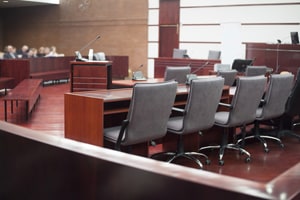