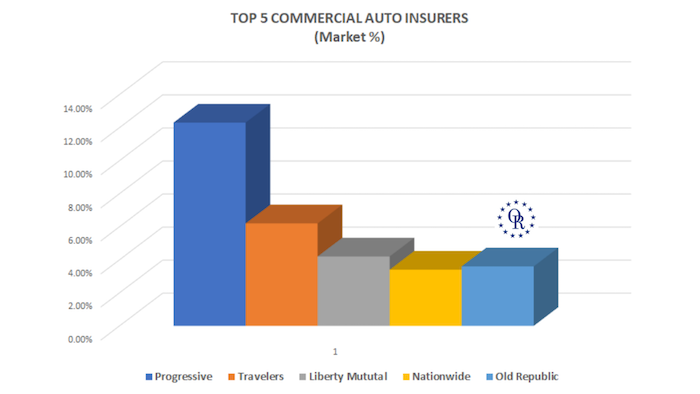 Old Republic International Corporation is one of the nation's largest public insurance organizations. The company began in 1923. Our truck accident lawyers are interested in Old Republic because they insure many big and small trucking companies around the country. They are the defendants' insurance company in many truck accident injury and wrongful death cases.

This is a huge company that is publicly traded on the New York Stock Exchange.  Its price is at an all-time high in 2021, soaring shortly after the pandemic hit. This Chicago-based conglomerate has more than 128 corporate entities, with 27 of them being insurance companies.

This company underwrites coverage and provides risk management services for a wide range of coverages in liability and property. They are also knee-deep in mortgage guaranty, title and life, and health insurance. Workers' compensation lawyers in Maryland often see Old Republic as a comp insurance provider.

The specific insurance companies are:

If you have an Old Republic insurance claim, you can call the company at 312-346-8100. Their headquarters is located at:

Old Republic is generally very reasonable to deal with on auto accident claims. They only write commercial auto insurance, so they are more accustomed to dealing with larger claims and higher dollar amounts. Available data on Old Republic claim settlement compensation payouts also suggests that this insurance company is willing to pay legitimate claims.

One of the best ways to evaluate how reasonable an insurer is on claims is by looking at the company's Claims Loss Ratio. Claims Loss Ratio shows how much a company pays out on claims for every $100 of incoming revenue. The higher the ratio or percentage, the more willing a company is to payout on claims. Old Republic has a claims loss ratio of 67%. This means that for every $100 in revenues, Old Republic pays out $67 in claims. This is the 7th highest CLR in the commercial auto insurance market. 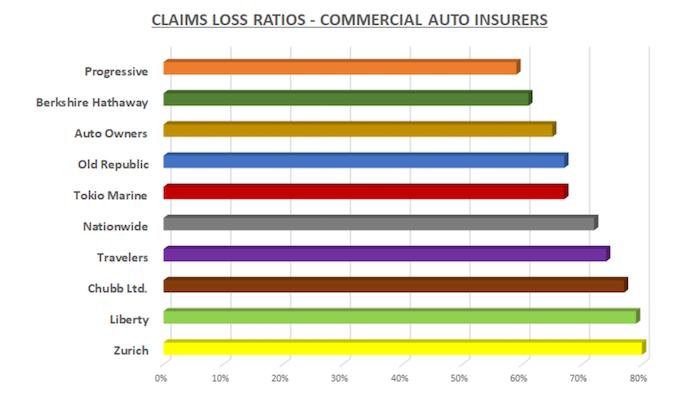 Below are some settlements and verdicts involving Old Republic International Corporation. There is no question that Old Republic is familiar with high dollar verdicts and settlements in truck accident cases.  (We are a little behind here; we will be adding more verdicts in 2021 shortly.)

Is Old Republic Reasonable to Deal with on Commercial Auto Claims?

What Is the Average Limit for Old Republic Commercial Auto Insurance Policies?

Most commercial auto liability policies written by Old Republic have a coverage limit of $1 million. This is the minimum amount of liability insurance required for commercial trucking vehicles.  But this is rarely enough coverage in death cases and larger companies typically have larger coverage limits.

Our attorneys have a history of getting results which you can see by looking clicking on the verdicts and settlements bar at the top of this page. We also know how to put pressure on insurance companies like Old Republic to maximize the value of these cases. If you have been suffered after a truck accident, please call us at 800-553-8082 or get a free evaluation online.