Pharmacies serve a critically important function in our health care system as prescription medication use is more widespread than ever.

Around 5 billion prescriptions get filled every year in the U.S.  The average pharmacist fills hundreds or even thousands of prescriptions every day and this responsibility involves more than just counting out pills.

Medication mistakes and errors are unavoidable. There are so many ways mistakes can be made:

Many of these errors result from a system that is made unnecessarily complex. Prescriptions are a nightmare. It can take up to 20 steps to get a simple order filled.  That creates too many possibilities for something to go wrong.  The simplicity of the old days and the local pharmacy were much safer.

It is not just the pharmacist or the doctor that can make a mistake. While pharmacists are ultimately responsible for all prescriptions, technicians are a crucial part of the dispensing process. Sometimes it is the technician that makes the key error that leads to a lawsuit.  You see a lot of technician errors in Baltimore because our pharmacies seem to have such a high rate of turnover.

Most Common Medications in Malpractice Cases 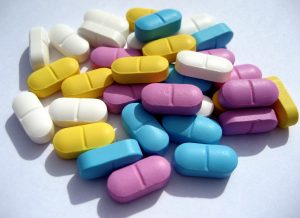 The most common medication errors involve:

The statistics on medication errors are stunning.  There are between three and four million dispensing errors made every year.  Most are harmless.  But over a million people are hurt and 100,000 people die.  These errors also cause an economic toll that may be as high as $72 billion a year.

It is estimated that the overall dispensing accuracy rate in pharmacies is 98.3%.  This translates to 12 errors for every 1000 prescriptions.  There is a need for every community/ambulatory pharmacy to find a way to control risk in order to prevent, identify, and mitigate harm from these errors.  Because too many people are getting hurt and killed.

As a result, pharmacy error cases are more frequently the subject of litigation. 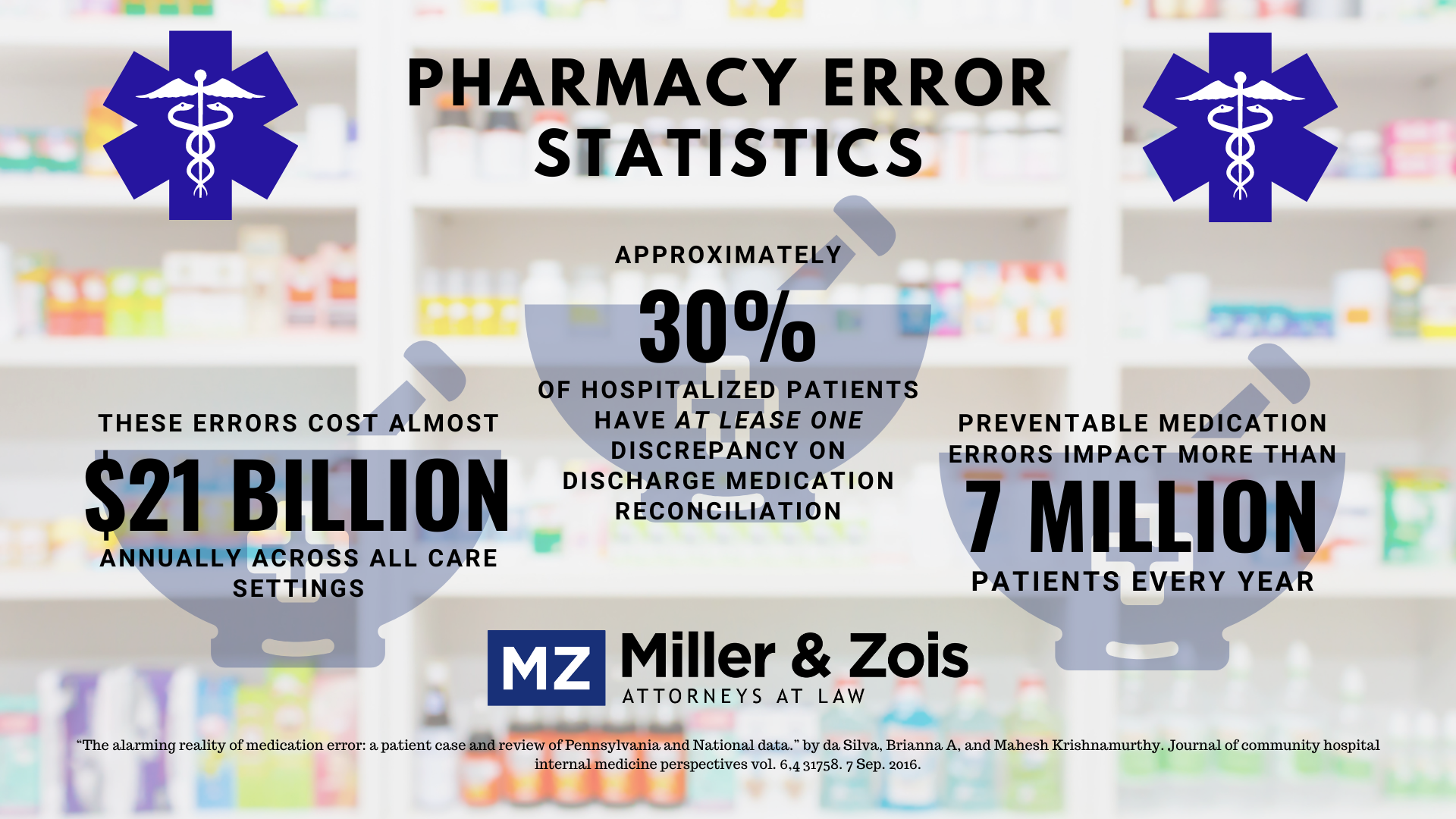 What Duties to Pharmacies Owe to Patients?

This essentially means that a pharmacist can be sued only for incorrectly filling a prescription (e.g., wrong medication, wrong dosage, etc.). Most states, however, have adopted a more expansive view of what a pharmacist is legally responsible for. Under this broader view, a pharmacist’s legal duties extend beyond accurate prescription filling and can potentially include:

The extent to which these duties are applicable varies significantly from state to state.  The bottom line is that broader duty under state law subjects pharmacies to greater liability.

What Else Do Pharmacies Get Sued For?

Pharmacies and pharmacists are considered health care providers and can be sued for malpractice, much like doctors and hospitals.  Although pharmacies can potentially be sued for any breach of a duty owed to a patient, pharmacy lawsuits tend to fall primarily into the following common categories:

Most pharmacies have computer systems that automatically detect and flag potentially unsafe drug interactions. Certain prescription drugs can also have adverse interactions when taken in combination with particular foods or alcohol.

Drugs can also have adverse interactions when taken by patients with certain medical conditions.  Pharmacies regularly get sued for failing to properly identify and avoid potentially adverse drug interactions.

These types of cases occur when the pharmacy fills a prescription with the wrong drug (i.e., not the drug that the doctor actually prescribed). This sort of error happens much more than you would expect and can result from any number of things.  Probably the most common cause that gets pharmacists sues is handwriting errors where the pharmacy misreads a doctor’s handwritten prescription. Another wrong medication lawsuit cause when dispensing the wrong medication is drug name confusion.  Many prescription drugs have confusingly similar brand names.

One notable example of this type of brand name confusion occurred with the epilepsy drug Lamictal and a popular antifungal drug named Lamisil.  The name confusion between these drugs caused enough issues that the FDA and drugmaker had to publish warning letters. Most of the time, dispensing the wrong drug results in little or no harm to the patient. There are circumstances, however, when dispensing the wrong drug can have serious, life-threatening consequences.

In Maryland, there was a brain injury lawsuit filed in 2018 alleging that a nurse mistakenly administered Epinephrine instead of Ephedrine. The drugs not only sound similar, but they have similar pharmacology.  But the potency of the drugs is very different.  Allegedly, it led to an awful brain injury in this case.

Below are example doctor and pharmacy malpractice settlements and verdicts. Why are there not more court cases involving Baltimore pharmacies?  So many of these cases settle with strict confidentiality clauses.  Few pharmacy malpractice cases go to trial in Baltimore because good cases almost invariably settle. 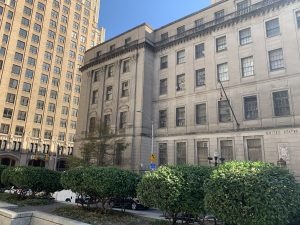 The malpractice lawyers at Miller & Zois handle medication error cases including lawsuits against pharmacies for prescription errors.  Our law firm only handles pharmacy lawsuit cases where there is a meaningful injury or death. If you or a family member has been injured as a result of a pharmacy error, call us at 800-553-8082 or get a free online consultation.