Most personal injury lawyers are well aware that “red light” auto accident cases are difficult to settle. Anytime we get an auto tort case involving an intersection with a traffic light, we know we will probably need to file suit and possibly go to trial to get fair compensation for the client. The simple reason for this is because insurance companies are more likely to dispute liability in intersection accidents. In this post we will look at the best strategies and approaches for navigating the liability battleground in red light accident cases.

In most auto accident tort cases, it is obvious which driver was at-fault for the accident and their insurance company never bothers to dispute liability. Instead, insurance adjusters tend to focus on disputing the extent or validity of the plaintiffs’ injuries, or the amount of their damages. Roughly 80% of auto tort cases fall into this category where liability is undisputed.

When the case involves an accident at an intersection controlled by a traffic light, however, the situation is different. In these “red light” cases, insurance companies are much more likely to argue that their driver was not actually at-fault. Liability disputes are more common in intersection accident cases than any other type of accident. This is because these cases present more opportunities and incentives for insurance companies (and later, defense attorneys) to contest a claim. There are really two primary factors that make liability disputes so common in accident cases:

First, drivers and passengers are more likely to be seriously injured in intersection accidents compared to other types of collisions (e.g. rear-end). This is because intersection cases often feature at least one vehicle moving at full speed and head-on or angle collisions. Since these tend to be high-value damages cases, the insurance companies have much more incentive to dig in and battle on every front, including liability. 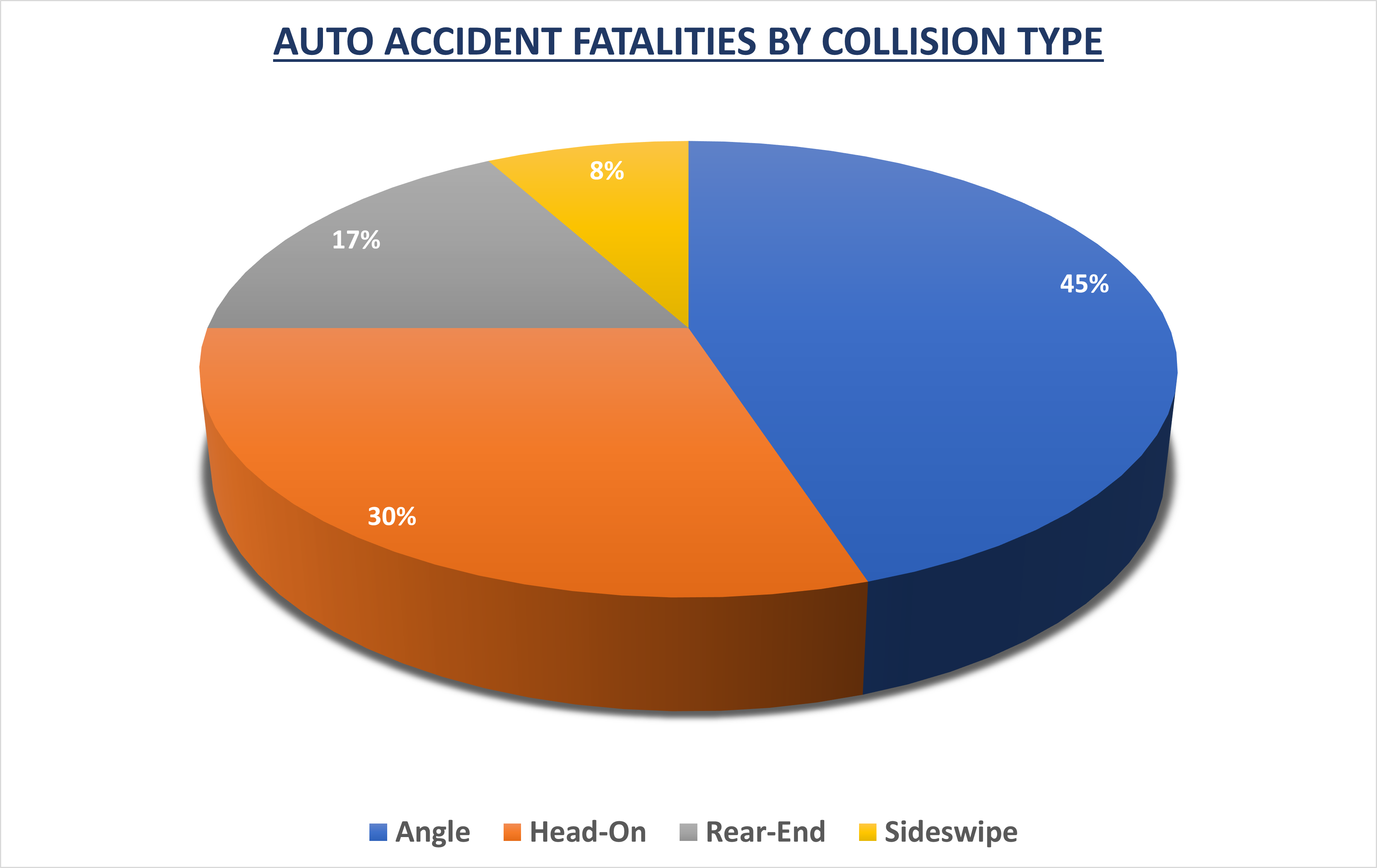 (2)       Proving Fault in Intersection Accidents Can Be Tricky

Intersection accident cases naturally lend themselves to disputes over who had the right of way (and was therefore at-fault for the accident). In a rear-end collision is obvious who was at-fault, but when two vehicles collide in an intersection the question of fault comes down to exactly what happened and when.

Did driver A have a green arrow or a green yield signal? Did driver B enter the intersection before the light turned red? These types of factual questions are great for the defense in an auto tort case because a liability dispute gives them a chance to beat the claim entirely. All they need to do is create doubt as to whether the plaintiff had the right-of-way, or hope that the plaintiff’s lawyers are not able to present convincing evidence.

(1)   Witnesses Who Saw the Accident

Testimony from an objective witness who saw the accident is usually the best evidence. In fact, it can be nearly impossible to prove liability in an intersection case without a witness. Contrary to what many people believe, most traffic lights and intersections don’t have video surveillance. If you say the light was red and the other driver says it was green, you need a witness to back you up.

Sometimes proving liability in red light accident cases can be problematic even when you have a witness. You may get lucky and find that the police located a witness who can testify as to the color of the light for that at the time of the accident. However, objective eyewitnesses who “saw the whole thing” are exceedingly rare. Much more common are spouses in the passenger seat (who are obviously biased) or witnesses who were nearby but didn’t see everything.

Imperfect witnesses to an intersection accident raise all sorts of questions and ambiguities. What if the witness was on a cross street, and could only see her traffic light, but not the lights that were facing either of the parties? What if there is no witness, and the defendant claims that she had the right of way because she turned left on a green turn arrow instead of a green ball where she would have had to yield the right of way? What if one or all of the signals at an intersection isn’t timed, but are instead controlled by a motion sensor?

Since witness evidence is often flawed, you need to be able to prove exactly what kind of traffic signals were present, and what colors they would have been at different times. By way of illustration, if your witness on a cross street was looking at a particular color light, can that information be used to figure out what color the light facing the defendant was?

The only way to know is to obtain the sequencing information for the traffic control signals at the intersection. This information is readily available if you know where to look. First, find out if the road at issue is maintained by the state or county. In Maryland, this is easy to figure out. If the road has a state route number, the information you need can be obtained from the State Highway Administration. If not, each county has a traffic office that can usually provide the information you need.

When you receive the sequencing information, you most likely will not be able to figure out what it means because you will look at a chart that simply has the lights identified along with a series of phase numbers and timing intervals. To make sense of this you will need to have the government’s traffic engineer translate the timing chart for you. Usually, this is the person whose name was on the letter accompanying the sequencing information.

But don’t pick up that phone just yet. For the engineer’s explanation to make any sense, you need to know what the intersection looks like and where the lights were located. If you have personal familiarity with the location, great, you are all set. If not, what I often do is pull up an aerial view of the intersection on Google Earth. Now I am ready to call the traffic engineer.

Using the photo and the sequencing chart, the engineer can explain to me exactly which lights would be activated at particular times. Now I can hopefully use that witness on the cross street, in conjunction with the testimony of the traffic engineer, to show that the defendant had to have had a red light, or whatever else wins my case on liability.

Trust me, the defense is hoping that they can win the case by pointing out on cross that your witness couldn’t actually see the light that mattered, and then arguing you have failed to meet your burden on proving liability. Don’t let them get away with this. Close that door with the traffic engineer’s testimony and the sequencing chart and go win your case!

If you don’t have a good witness to back up your version of events in an intersection accident case, a determination of fault in a police accident report can be tremendously helpful. The officer’s opinion as to who was at-fault is ultimately based on the same imperfect witness statements and evidence that you have, but it will lend credibility and legitimacy to your factual narrative. A requesting a police accident report is something that should be done in any intersection accident case.