Maryland nursing home lawyers have been battling arbitration clauses for years. These clauses deny nursing home residents the right to take nursing homes to court for harm that they cause to the residents such as physical abuse and neglect and sexual assault.

Almost everyone realizes nursing homes force these agreements on residents as a precondition of admission. They are just not fair.

In 2016, the Maryland Court of Special Appeals decided Peeler v. FutureCare, which was a Miller & Zois case. In this case, FutureCare tried to use the arbitration clause to prevent a wrongful death claim. Our firm won at the trial level and won before the appellate court, making new clear law that a nursing home agreement cannot compel wrongful death beneficiaries to arbitrate. This new case pushes Maryland law further from enforcement of these Draconian agreements.

Here is a nutshell if you are only interested in the bottom line.  After an elderly patient died, a survival action wrongful death lawsuit against his nursing home. The nursing home successfully forced the case into arbitration by enforcing an ADR clause in the admission contract that was signed by the patient’s daughter. The estate appealed arguing that the arbitration clause in the admission contract was not legally enforceable. The Court of Special Appeals agreed and held that the nursing home arbitration clause was unenforceable based on unconscionability. 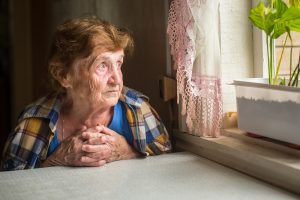 A man came to Brinton Woods in need of nursing home care. His children took him to the facility. The nursing home required the man’s oldest daughter to sign an admission contract on behalf of her father. The contract contained a clause that required mandatory arbitration of any tort claims against the nursing home.

Soon after becoming a resident at the nursing home, the decedent developed serious bedsores and died from the resulting infection. The decedent’s estate blamed his death on negligent care and filed a wrongful death lawsuit against the nursing home in the Circuit Court for Baltimore City.

The nursing home immediately moved to compel arbitration based on the clause in the Admission Contract. The Baltimore City Circuit Court Judge Karen Friedman found held that the clause was valid as to the survival action on behalf of the Estate but not the wrongful death claim.

Regardless of how you view the legal merits of the Circuit Court’s finding, this is a mess, right? This results in a stay on the wrongful death claim and compelled arbitration on the Estate claim. So the case is heard in arbitration and then heard again in Circuit Court on the same operative facts. That can’t be a good thing. The Estate immediately appealed to the COSA.

How Did the Court Rule in Rankin v. Brinton Woods?

The COSA first held that the decedent’s daughter lacked authority to enter into the Admission Contract on her father’s behalf. The Court explained that to enforce the arbitration clause, the nursing home had to show that the daughter was an “authorized agent” of her father, the decedent. In the context of nursing home admission contracts, the court noted that a written agency directive or power of attorney is NOT required to establish an agency relationship. This is particularly true with adult children signing on behalf of sick, elderly parents.

In the present case, the Court concluded that the adult daughter was acting as her father’s agent. However, the Court found that waiving the decedent’s right to a jury trial went beyond the scope of the daughter’s authority.

The much more significant part of the COSA’s ruling in this case related to the estate’s unconscionability argument. The estate argued that even if the daughter had authority, the arbitration clause in the Admission Contract was so one-sided that it should be considered unconscionable. Conversely, the nursing home argued Dickerson v. Longoria, interpreting the court’s silence just like I said they would this opinion was released in 2010. 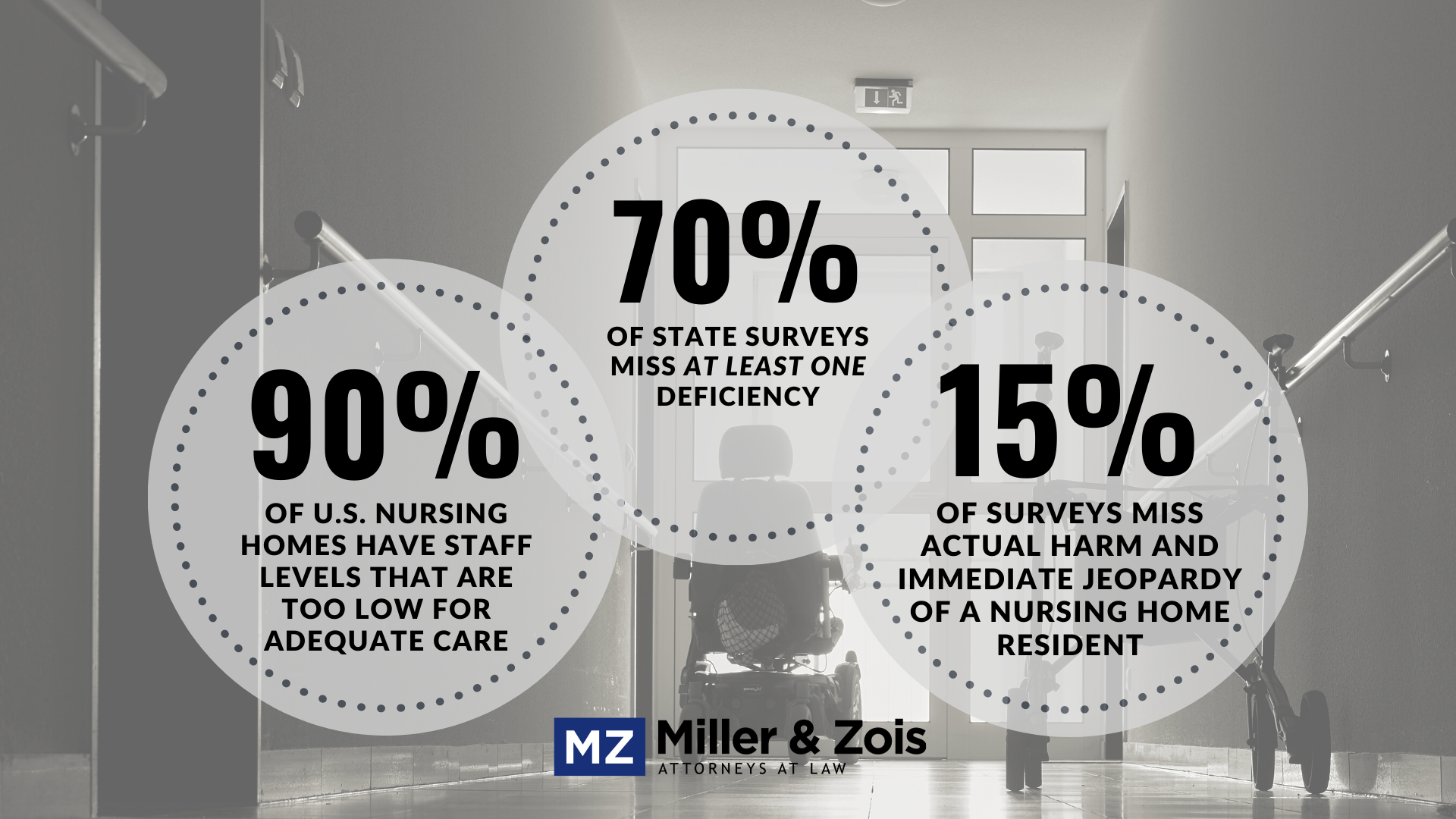 The court found that the nursing home admission contract was procedurally unconscionable because it was a “contract of adhesion.” A contract of adhesion is one that is unilaterally drafted by the dominant party and presented on a “take-it-or-leave-it” basis with no opportunity to negotiate the terms. The Court held that this is exactly what the admission contract was. It was drafted entirely by the nursing home and the decedent (and his daughter) had no real way of negotiating the terms. The court also found that the format of the arbitration clause itself was procedurally unconscionable because it was not emphasized with a bold, underlined or italic font.

The Court also had little difficulty finding substantive unconscionability. Specifically, the Court noted that the Admission Contract (particularly the arbitration clause) was not only unclear but completely one-sided and overbearing. Moreover, the nursing home (who drafted the contract) would be considered the more sophisticated party in comparison to the patients signing the agreement.

The Court concluded that the arbitration clause in the Admission Contract was overbearing and therefore unenforceable based on unconscionability. The judgment of the Circuit Court was reversed, and the case was remanded for further proceedings.

What Is the Impact of Rankin v. Brinton Woods?

Other states have banned enforcement of these arbitration agreements and the federal government, via Medicare, is flirting with it now. Maryland law is tracking these changes but putting a tighter leash in nursing homes. I think the law will continue to evolve towards refusing to enforce these agreements. This case takes Maryland one step closer. But we are not there yet. Maryland nursing home lawyers need to fight to speed up this evolution so no more victims are denied the justice they deserve.