If you have a herniated disc from a car accident, you want to know how much settlement compensation will you receive.

Our herniated disc injury attorneys provide information here to give you a better understanding of the trial payouts and settlement compensation amounts victims receive in car accidents that cause a herniated disc (or make an existing herniated disc worse). 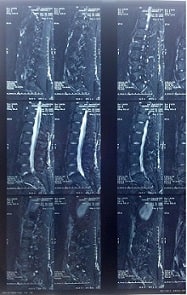 The "compensation payout for my case" question is the most important question victims have. Justice under our system is about money.

No one can take away your injury and your pain. The only compensation you can get for the harms you have endured is money. This country was founded incorporating that very idea. Victims understandably focus their energies on how much money they will get for their suffering.

You will not find the exact value of your claim online. Any personal injury attorney that suggests there is a herniated disc settlement calculator or formula... is all nonsense. There are just too many factors involved to make that prediction. How would you plug in permanent, intense pain in an equation?

There are, however, there are four huge variables that drive settlement amounts and jury payouts:

You use these factors to try to get a range. But there are just too many variables to say that there is some formula you can use to calculate the value of a herniated disc injury case. Again, if you came to the Internet to find a herniated disc settlement calculator that will compute the exact value of your case... it is not happening.

But what our herniated disc injury lawyers can do is give you information to better understand the settlement range of your case. There are two ways to do this: statistics and average jury verdicts and settlements.

Settlement value often depends on the severity of a victim's symptoms

There it is. The average payout. But it does virtually nothing for you, particularly in herniated disc cases. Why? Saying you have a herniated disc from an accident can mean a lot of different things. It might tweak you a little bit when you lift something heavy. It also might be a debilitating injury that destroys your life.  Those different claims have different settlement amounts.

The take-home message is that two herniated disc injuries that look identical on an MRI may impact victims' lives in completely different ways.

So the average values, which are never particularly instructive anyway, lose almost all meaning. Why do our disc injury lawyers provide it in the first place? People want to see the statistics, even with the caveat that puts the usefulness of the statistic in context. Below are more accurate settlement values that slice the numbers further.

These are recent settlements and verdicts in herniated disc injury cases around the country.

Is this a perfect guide for ascertaining the expected settlement compensation payout for your claim? Of course not. This does not give you a compensation calculator.  But in conjunction with other settlement amount tools, it does help victims and attorneys better understand the range of values for out-of-court resolutions and trials.

It is also important to remember if you have a worker's comp case, the settlement values are different and much likely lower than what you would expect in a personal injury claim. 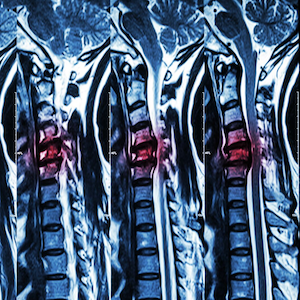 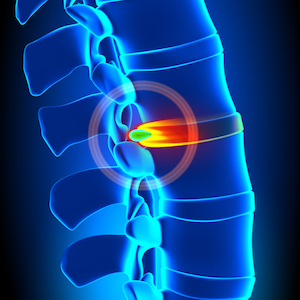 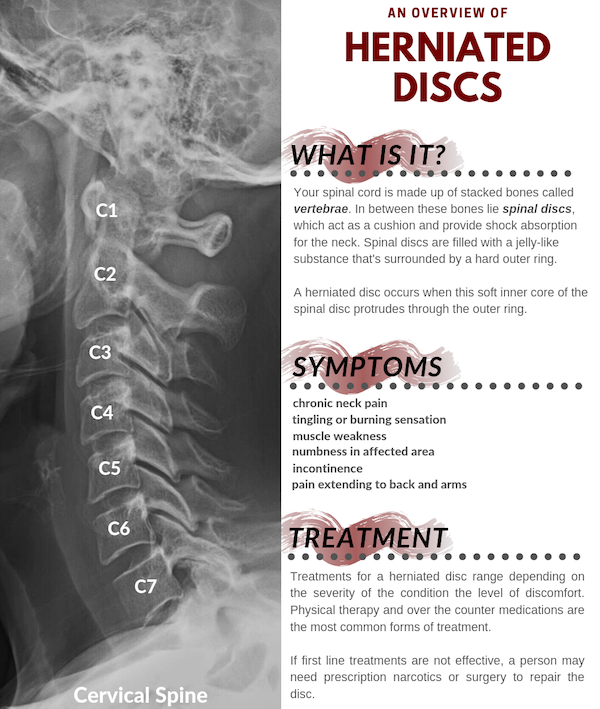 Our attorneys get a lot of questions from victims and other attorneys about the settlement value of herniated disc injury cases. Here are some of those questions.

What Are the Most Contentious Issues in a Herniated Disc Injury Claim?

Can I Still Get a Settlement If the Crash Made My Preexisting Herniated Disc Injury Worse?

Even if the plaintiff's medical experts concede that the patient suffered a herniated disc before the crash, the plaintiff is still entitled to recovery if the crash made the injury worse.

The best exacerbation of injury lawsuits usually involve the plaintiff's treating doctor offering this opinion and giving a well-articulated explanation for why the crash dramatically changed the plaintiff's pain and mobility. That is a common theme in the disc injury cases our personal injury lawyers often take on for victims.

What Is the Most Money Your Law Firm has Ever Recovered in a Case Where the Primary Injury Was a Herniated Disc?

The most our law firm has recovered in a primary injury herniated disc injury case was a $1.35 million settlement in a truck accident case.

What Is the Average Compensation Payout for a Herniated Disc Injury?

Remember, we are talking about civil personal injury claims. Victims can expect the average settlement for a workers comp disc injury to be much lower.  Most states do not allow for pain and suffering damages in a worker's compensation claim which is the bigger harm to our clients in most claims.

What Are the Most Common Disc Injuries

Herniated disc cases rely on experts who, in turn, rely on the best medical literature. Here are some of the key journal articles dealing with spinal disc herniations:

Hiring a Herniated Disc Injury Attorney
Our lawyers handle herniated disc injury claims throughout the country, working with the best lawyers in your state to maximize the compensation our client receives.  If you have a disc injury claim and are looking for the best team of lawyers to increase your compensation, call our attorneys at 800-553-8082 or get a free consultation.  We are pay-for-performance lawyers. Our law firm only gets paid if we earn compensation for you.
Practice Areas
Client Reviews
★★★★★
They quite literally worked as hard as if not harder than the doctors to save our lives. Terry Waldron
★★★★★
Ron helped me find a clear path that ended with my foot healing and a settlement that was much more than I hope for. Aaron Johnson
★★★★★
Hopefully I won't need it again but if I do, I have definitely found my lawyer for life and I would definitely recommend this office to anyone! Bridget Stevens
★★★★★
The last case I referred to them settled for $1.2 million. John Selinger
★★★★★
I am so grateful that I was lucky to pick Miller & Zois. Maggie Lauer
★★★★★
The entire team from the intake Samantha to the lawyer himself (Ron Miller) has been really approachable. Suzette Allen
★★★★★
The case settled and I got a lot more money than I expected. Ron even fought to reduce how much I owed in medical bills so I could get an even larger settlement. Nchedo Idahosa
View More
Submit a Law Firm Client Review
Our Firm ›
Attorneys ›
Medical Malpractice ›
Personal Injury Practice ›
Communities Served ›
Injury Victim Help Center ›
Plaintiff Attorney Center ›
Insurance Company Insight ›