On the other hand, the best malpractice cases usually settle before the jury reaches a verdict. Unfortunately, we cannot list all our settlements here for confidentiality purposes. These settlements have won our clients ten times more than verdicts over the years.

These cases cannot be used as the sole basis to determine the value of your claim. Even if your facts line up exactly with one of these cases, there are just too many other factors to compare your case to another without more information. That said, this is one tool in your toolkit to determine the range of values for your case.

You can get more malpractice verdicts and settlements based on the type of injury here. The county your case is tried in may also affect its value. We also provide sample demand letters in malpractice cases for those rare instances when a pre-suit settlement is possible. 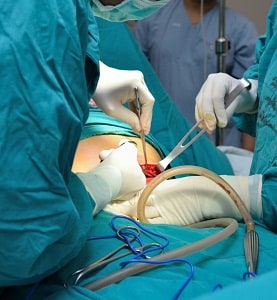 At Miller & Zois, We have earned millions of dollars for malpractice victims by fighting every single case like it was our last case. Can we help you? Call 800-553-8082 or get an online consultation.