Birth injuries can sometimes have devastating consequences. A diagnosis of cerebral palsy is arguably one of the worst possible outcomes for a child that is injured during childbirth. Cerebral palsy is a life-long disability that can result from minutes of oxygen deprivation during birth.

Our Maryland cerebral palsy lawyers have seen first hand how this condition can lead to substantial medical expenses and make it difficult, and sometimes, impossible for a child to live a normal life. In a significant number of cases, cerebral palsy is caused by medical malpractice. 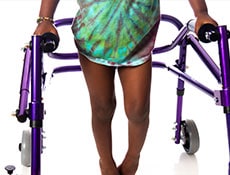 Cerebral palsy is a group of related disorders in which the brain is not able to control and manage ordinary movement and coordination of the muscles in the body. 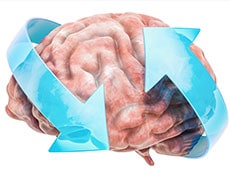 Cerebral palsy is caused by damage to a baby’s developing brain from oxygen deprivation during pregnancy or childbirth. The injury leaves the brain unable to control body movements. 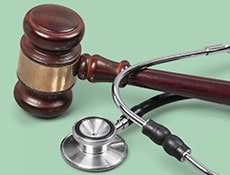 Malpractice litigation is a viable source of financial assistance for cerebral palsy. Get insight from our attorneys on the potential value of cerebral palsy malpractice cases at settlement or trial. 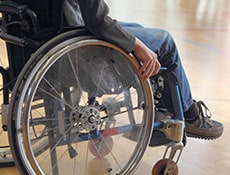 The specific symptoms of cerebral palsy vary significantly depending on the CP subtype and the severity of each individual case. 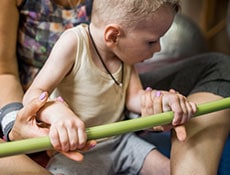 Cerebral palsy cannot be cured but its symptoms can be effectively managed with physical therapy, medications, and other treatment options. 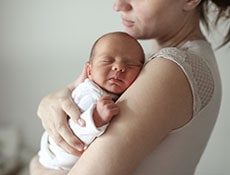 Having a child with cerebral palsy can have major financial implications, but public and private means of assistance are available. 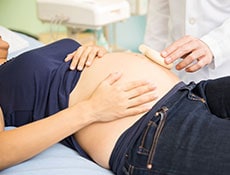 Medical error or negligence during labor and delivery or in prenatal care are the primary causes of cerebral palsy that lead to medical malpractice litigation. 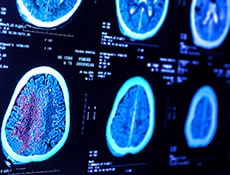 There are 4 different recognized types of cerebral palsy: spastic, dyskinetic, ataxic, and mixed. Each subtype has its own unique symptoms and characteristics. 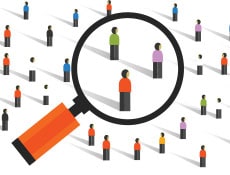 Cerebral palsy is the leading cause of childhood disability in the world. This page summarizes the available data and statistics on cerebral palsy. 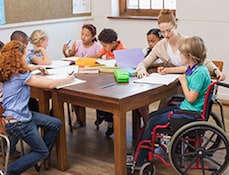 Kids with cerebral palsy may have unique education needs to accommodate their learning or physical disabilities. Learn about public programs that provide a host of educational support services to children with cerebral palsy to put your child on the best possible path to a good education.

Cerebral palsy is not a disease, but rather, a term that refers to a group of non-progressive conditions arising from an injury to the developing brain. CP affects approximately 2 in 1000 live births. It is called the most common motor disorder of childhood. But these statistics are misleading. The cerebral palsy that causes lifelong injury and often leads to medical malpractice lawsuits are much less common, affecting 1 out of approximately 12,000 live births. Incidence rates of cerebral palsy have fallen in the last decade. Obstetricians are getting smarter. But there are still too many tragedies that could have been avoided.

It is important to recognize that cerebral palsy does not always result in a profound handicap. But often has significant demands on the family, the risk of depression, and high costs associated with each case of negligent care.

Our cerebral palsy attorneys have seen first hand the devastation birth injuries can bring to a family. Does a large medical malpractice settlement or verdict solve the problem? It does not. But money absolutely makes it easier to manage, today and for the rest of that child's life.

Causes of Cerebral PalsyMany children with cerebral palsy have a congenital malformation of the brain. This means that the abnormality existed at birth and was not caused by factors occurring during the birthing process. (This also means there is no viable birth injury claim.) Cerebral palsy may also occur due to brain damage sustained during labor and delivery, often resulting from a lack of oxygen to the brain or trauma experienced.

This type of damage may be due to medical malpractice of those involved in delivering the baby. Recently, infection has been shown to cause cerebral palsy. This is especially true in cases where there are no other causes of cerebral palsy in term babies.

In a study published in the American Journal of Obstetrics and Gynecology, researchers reviewed adverse birth events and possible associations with the development of cerebral palsy. The researchers identified six labor and delivery process events which could lead to cerebral palsy:

Determining the cause of cerebral palsy often takes years. However, many signs and symptoms are present and prominent following birth and in early childhood. In cases where cerebral palsy is a result of intrapartum damage, neonatal encephalopathy is present.

Neonatal encephalopathy is defined as abnormal neurological findings presenting within 12–24 hours after birth in conjunction with signs of cortical dysfunction, including lethargy, stupor and in severe cases, seizures.

There is currently no cure for cerebral palsy. But many affected CP victims can lead to more productive and satisfying lives due to advances made in modern therapy and technology. Physical therapy is used in children with cerebral palsy to improve overall functional outcomes by reducing neurologic impairments, increasing physical strength and preventing the development of secondary impairments.

Many intervention strategies focus on the reduction of spasticity, which is one of the most notable impairments associated with cerebral palsy. Researchers are also working on determining the role of cord blood therapy for treating cerebral palsy.

This is exciting. As these advances continue, so will the percentage of cerebral palsy victims who can rely on medicines and other treatment modalities to manage the symptoms of cerebral palsy to live more functional lives.

There is a large dispute in the medical community as to the percentage of cerebral palsy cases that are the result of medical malpractice. Every time you turn your head, there is a new study that suggests that CP is caused by some other factor than malpractice. But so many of these are researchers with an anti-malpractice bias. Often, the study has complaints about malpractice lawsuits in the text of the study's results. It is ridiculous. Still, we can agree that not every case of spastic paralysis is medical malpractice.

Doctors have to see the signs and correctly interpret these tests. But doctors have to treat both patients and look for other warning signs, even when these tests appear to indicate that the child is neurologically intact. Statute of Limitations in Cerebral Palsy Cases The statute of limitations in a cerebral palsy case varies by state. In Maryland, the statute of limitations in a cerebral palsy case is complicated. The child's claim is cut and dry. The child has a claim before his or her 21st birthday. The parents also have a claim in birth injury cases for, among other things, medical expenses. In one technical sense, there is an obligation to bring this case within three years. But Maryland courts have relaxed this requirement in many cases (Garay and Pepper).

If you believe your child has cerebral palsy as the result of medical malpractice, we will do everything we can to help you and to get to the truth. Call to talk directly to a Maryland cerebral palsy attorney at 800-553-8082 or get a free online consultation.

More Information About Cerebral Palsy Lawsuits
Client Reviews
★★★★★
They quite literally worked as hard as if not harder than the doctors to save our lives. Terry Waldron
★★★★★
Ron helped me find a clear path that ended with my foot healing and a settlement that was much more than I hope for. Aaron Johnson
★★★★★
Hopefully I won't need it again but if I do, I have definitely found my lawyer for life and I would definitely recommend this office to anyone! Bridget Stevens
★★★★★
The last case I referred to them settled for $1.2 million. John Selinger
★★★★★
I am so grateful that I was lucky to pick Miller & Zois. Maggie Lauer
★★★★★
The entire team from the intake Samantha to the lawyer himself (Ron Miller) has been really approachable. Suzette Allen
★★★★★
The case settled and I got a lot more money than I expected. Ron even fought to reduce how much I owed in medical bills so I could get an even larger settlement. Nchedo Idahosa
View More
Submit a Law Firm Client Review