The whole purpose of undergoing a pap smear on a regular basis is so your gynecologist can diagnose the very early signs of cervical cancer and intervene with preventative treatment. Unfortunately, the rate of pap smear misdiagnosis has risen dramatically in recent years due to new methods of pap smear testing and analysis. On this page, we will look at medical malpractice cases against OB/GYNs for pap smear misdiagnosis resulting in the development of full-blown cervical cancer. 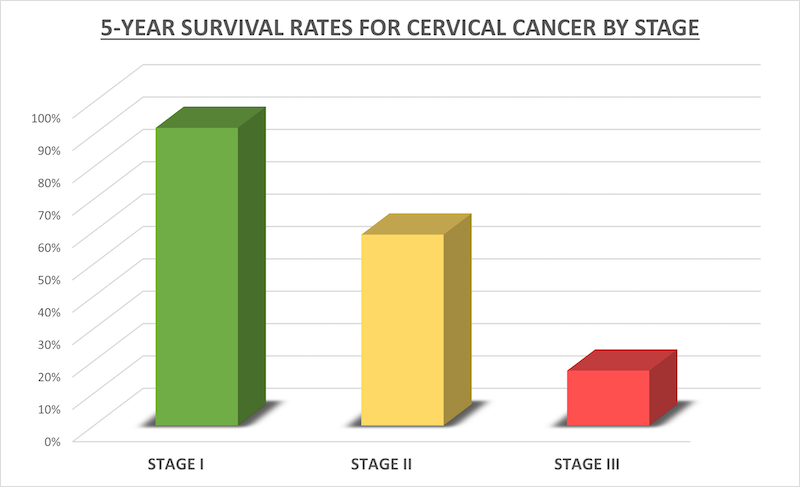 A pap smear (or pap test) is a screening test that is designed to detect the early signs of cervical cancer in women. During a pap test, a small sample of tissue is scraped off from the cervix. The tissue sample is placed on a glass microscopy slide and sent out to a lab for examination and analysis.

At the lab, the cells from the cervical tissue sample are examined with the aim of identifying certain abnormal-looking cells. Abnormal cells can come in different levels and types. Some abnormal cells are considered “precancerous” which is the earliest sign of cervical cancer before it fully develops into cancer. Other abnormal cells may be classified as “carcinoma in situ” meaning that they have already developed into cervical cancer.

Traditionally pap smear testing was considered very accurate. The cellular abnormalities associated with early cervical cancer are often very identifiable in the tissue sample by an experienced technician. In recent years, however, two changes in the way that pap smear test samples are processed and analyzed have made them far less reliable and accurate.

The first change that has decreased the accuracy of pap smear testing is the widespread use of pre-screening computer technology in place of human analysis. In the past, each individual pap smear tissue slide was examined and analyzed by a human technician trained in the identification of cell abnormalities. Today, however, computer imaging scans are used to pre-screen pap smear slides and flag certain slides or certain areas in a sample for further analysis by a human technician. This pre-screening technology is often inaccurate and frequently fails to identify and flag abnormal and precancerous cells.

The other new development that has negatively impacted pap smear accuracy is the increasingly high volume of samples that technicians are expected to review and analyze. In an effort to increase efficiency and reduce costs lab technicians are generally analyzing twice the number of pap smear slides in a given time frame compared to 10 or 15 years ago. This has invariably led to less careful analysis resulting in more pap smear misdiagnosis cases.

Pap smear misdiagnosis can have very serious health consequences. When cervical cancer is identified in its early stages it can be effectively treated before it fully develops and spreads. This is exactly why routine pap smear testing is considered so important.

If a misdiagnosed pap smear test results in a delayed diagnosis and progression of cervical cancer, you may be entitled to financial compensation for your medical expenses, pain and suffering, and other losses.

Below are verdicts and reported settlements from medical malpractice cases involving a pap smear misdiagnosis.