How Much Is My Hand Injury Case Worth?

Below are a list of jury verdicts and out-of-court settlements in personal injury cases involving the hand, wrist or finger. You can find Maryland verdicts here along with some words of wisdom about keeping in context the extent to which you can use this data to value your case. 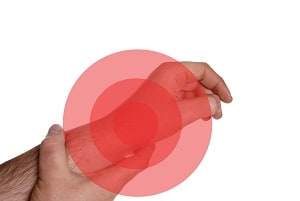 The one thing you have to keep in mind when you are trying to used verdicts and settlements to understand the settlement value of wrist injury cases is that you rarely have a wrist injury and no other injury.  So it is a challenge to thin slice out the wrist in some of these verdicts.

Our attorneys handle serious personal injury claims involving wrist injuries. Call us to discuss your case at 800-553-8082 or get a free consultation online.