Cerebral palsy is the most widespread physical disability in the world affecting millions of children and adults.  Our law firm handles cerebral palsy cases and we closely track these statistics.  This page was last updated on January 2, 2019.

High-quality statistical data on cerebral palsy is primarily generated by 2 government-funded health information agencies in the United States and in Europe: 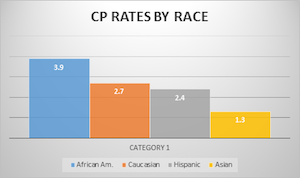 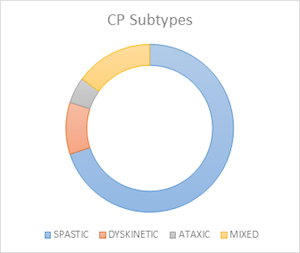 There are 4 recognized subtypes of cerebral palsy: (1) spastic; (2) ataxic; (3) dyskinetic; and (4) mixed. Each subtype has its own highly unique characteristics and features.

If you believe your child's cerebral palsy could have been prevented by better medical care during labor and delivery, you may have a medical malpractice lawsuit. You and your child may be entitled to receive financial compensation. We can help you determine your options. If you think your child may have been negligently harmed by a doctor or nurse's mistake, call us at 800-553-8082 or get a free online consultation.