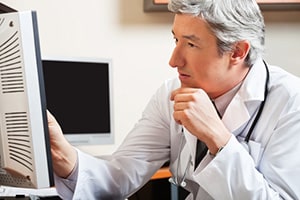 This is a medical negligence and infant wrongful death lawsuit brought by the parents of a deceased child. The defendants are a women's health practice based in Forestville and three of their employees. This claim was filed in the Health Care Alternative Dispute Resolution Office on January 8th, 2018. This is the 11th medical malpractice suit filed in the state of Maryland in 2018.

This is a failure to perform a c-section case. This means the child should have been delivered more quickly to avoid a birth injury. Making matters worse, one of the treating physicians did not have an active license to practice medicine. How this could happen in a hospital setting is mind-blowing.

A pregnant woman in her 30s goes to Prince George's Hospital Center. She is 38 weeks pregnant. She has contractions. The patient treats with two employees of the PGHC, one of whom does not have a medical license to practice obstetrics or gynecology. Three hours after presenting to the hospital, the patient's unborn child exhibits fetal distress. This distress worsens ten minutes later and continues until the child is born roughly an hour later. The infant is delivered via a traditional vaginal birth. The child suffers hypoxia and anoxia from oxygen deprivation. The newborn is diagnosed with severe brain damage and dies three hours after delivery.

Plaintiff claims the prolonged delivery caused meconium exposure and aspiration and led to the child's death. 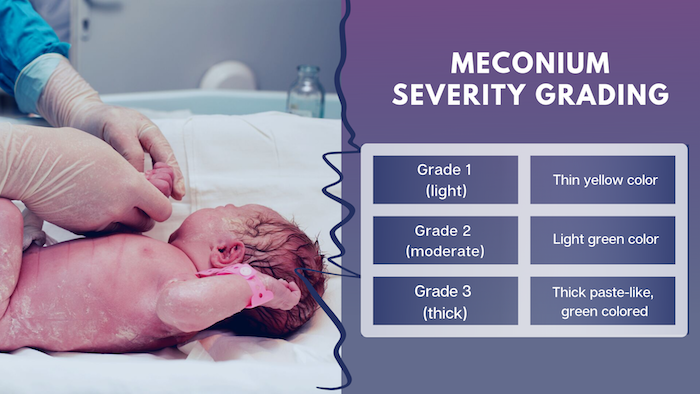 Have you been injured due to a doctor's negligence? You are entitled to justice and compensation for the harm done to you or a loved one. Miller & Zois is here to help you. We have a long history of obtaining large settlements and verdicts in medical malpractice cases in Maryland. Get a free online case review or call us today at 800-553-8082.